not sure what to say 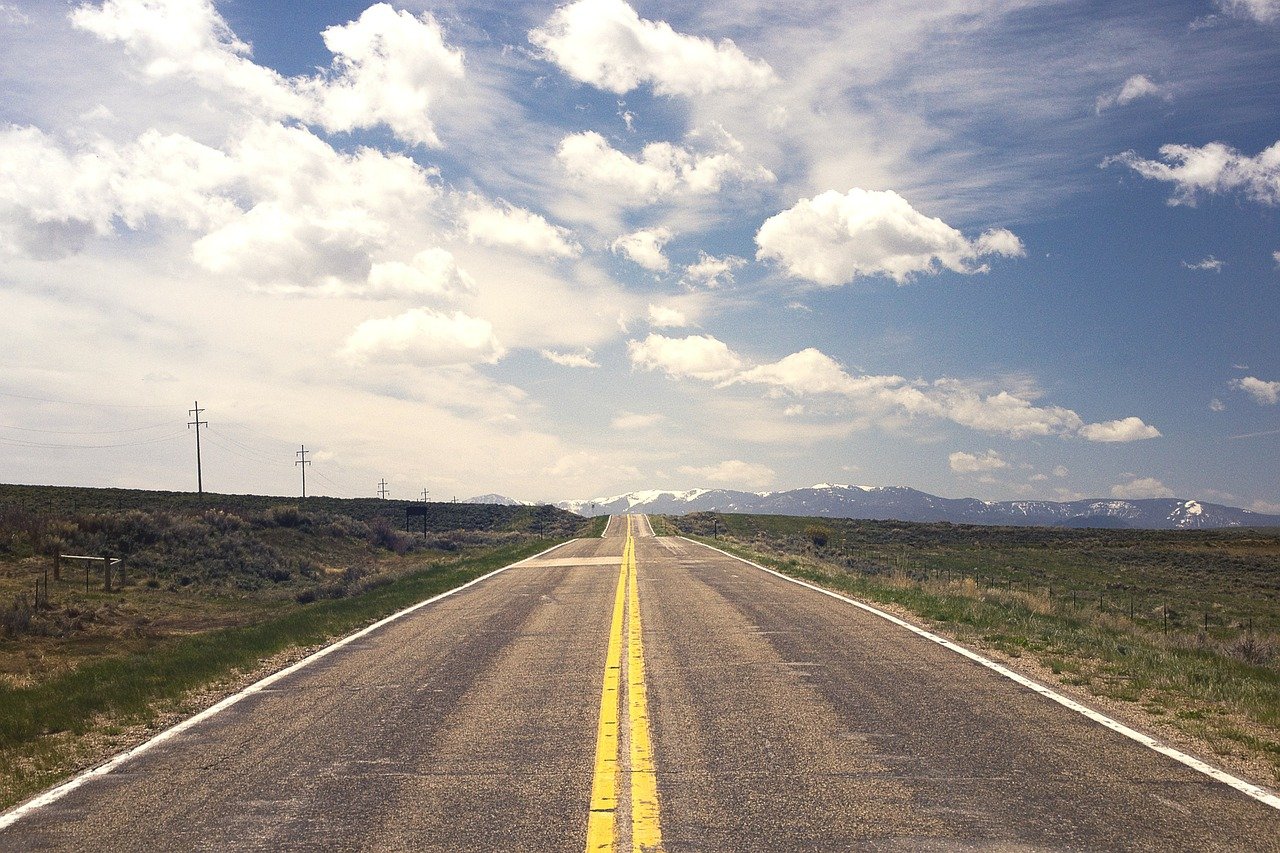 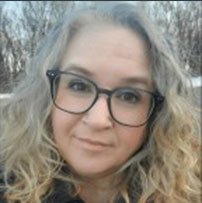 This blank page has been staring at me. To be clear, this blank page seemed to have opened up all by itself. It’s begging for words to be placed upon it. Clearly, God has a plan for this page. And He’s enlisted me to fill it.

This reminds me of some silliness my cousin Ken and I used to get into when we were kids. He is an only child. A very well-loved, well-adjusted, only child. I say that because as a middle child of five, an only child was fascinating. He didn’t have to share the bathroom, TV, or Pop-Tarts with anyone! As we kids of the 70s would say… Luuuuckeeeee. The thing is, we were like brother and sister anyway, so he wasn’t really an only. We were born six months apart. How blessed is he that God gave him me, as his cousin-sister!

Okay, so I am digressing from my initial digression… When we were kids, my aunt and uncle would take me on vacation with them. I would guess partially to even up the need for a family of four that every resort seems to cater to, and also so Ken had a friend. We would find ourselves on these long car rides (before there were mini vans and DVD systems behind head rests) and we would talk. A lot. We would be irritatingly silly about our talking. We could just drone on and on. Then we realized how funny our ramblings were becoming, so we would ramble about rambling.

“Sometimes when I talk, I talk. Then I talk, and talk…” We would go on for miles and miles. The road just seemed to beg to be filled with our nonsense. And we thought we were hysterical. Well, let’s be honest. We were. That’s what I thought of when I saw this empty blog post, opening in front of me as I began to fill it with my chatter.

← Prev: Fasting Facebook Next: You are more than your job title →